← back to
AnalogueTrash
Get fresh music recommendations delivered to your inbox every Friday.

To Hell and Back 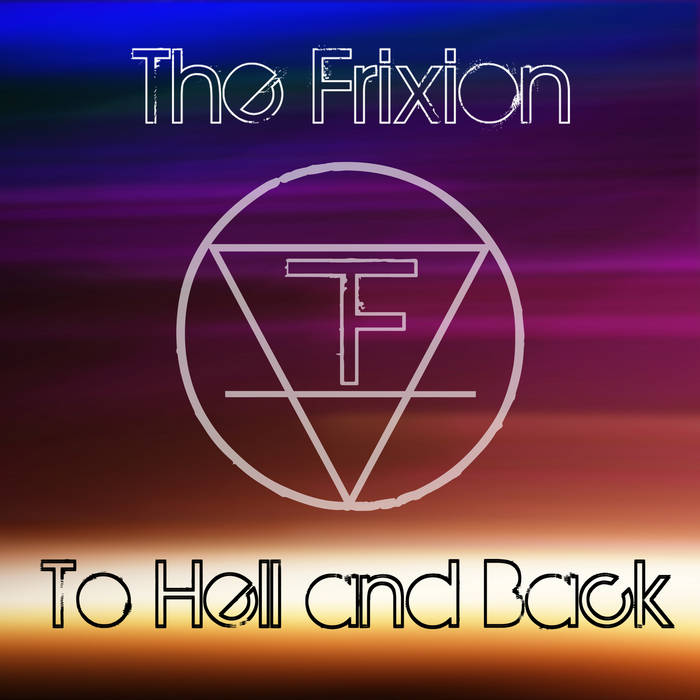 The Frixion make a most welcome return to music in 2020 with two new singles over the summer and a full album later this year. Following a period of enforced absence from music for both Gene Serene and Lloyd Price, during which they still managed to release the single I Cannot Play These Games in September 2019 (arguably their finest work to date), first up is To Hell and Back, released on 24th July 2020, via AnalogueTrash.

Gene, having written with Bill Borez and Barry Ashworth, was subsequently being embraced and championed by the ‘electro-pop/clash’ movement, co-writing and performing across Europe with the like of Chris Lake, S’Express and Calvertron amongst others, culminating in Gene’s 2015 solo album The Polaris Experiment which she co-produced with Bob Earland (Radiophonic Workshop, Clor).

Meanwhile, Lloyd has produced and previously been a member of dark electro act Massive Ego, produced a solo project in the form of Polemic, and lent his production and remix skills to a wide range of acts including Stereo in Solo and Terminatryx.

Having met and bonded via the internet over their shared love of Prince, they began writing, releasing and performing as The Frixion to great acclaim from fans and critics alike in 2017.

Lead single and title track for the new album To Hell and Back will delight both fans who have been following the duo for a while, as well new fans of emotive, well written and intelligent pop. Lloyd’s signature of providing clear, crisp, hypnotic music to draw you in is completed by Gene’s achingly heartfelt vocals that both soothe and delight in equal measure. Yet this song – in fact any music from the The Frixion was, for a while at least, seriously in doubt.

“It’s a joy to be writing songs and singing again” says Gene, “Especially when you’ve been seriously ill and they have to make you more so to get you better, it turns out to be quite a journey. Originally I didn’t think I would write about the last year at all, I thought I’d just put it all behind me but for a while it stopped everything - including stealing my voice – so as with anything genuinely serious it’s going to influence your work.”

“To Hell and Back isn’t so much about mortality but not wanting to leave those you love behind and the resolution to stay with those you love, there are a lot of deep emotions I think many can relate to.” Gene continues “It’s healthy to share these emotions in song writing as well. It was after talking to Lloyd about the horrific year we had both endured – we had both been to hell and back – we decided then the title 'To Hell and Back' was right and the song was written.”

With their first full length album for AnalogueTrash due for release later this year and another single late summer, expect a great deal of airplay from The Frixion over the summer months. Time to dust off that #FrixionFriday hashtag.