← back to
AnalogueTrash
Get fresh music recommendations delivered to your inbox every Friday. 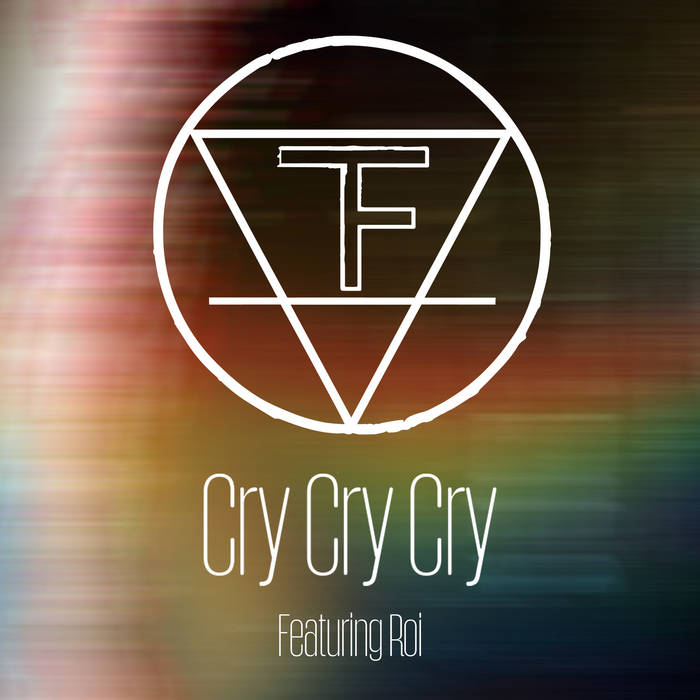 Having made a most welcome return to music with the single To Hell and Back in July, we've not had to wait too long for our next offering from The Frixion. In anticipation of their first full length album for AnalogueTrash also titled To Hell and Back due in October, singer-songwriter Gene Serene and producer/keyboard maestro Lloyd Price serve up a late summer treat and a collaboration with Roi Robertson of Mechanical Cabaret with Cry, Cry, Cry released on 28th August 2020, via AnalogueTrash.

For those still unfamiliar with The Frixion, the duo met and bonded over the internet following the death of their musical hero Prince, and after conversing online for a while began writing together.
Berlin-based songwriter Gene Serene began putting out her brand of electronic pop in the late 90s and collaborated with numerous acts including S'Express and Chris Lake, culminating in Gene releasing her ambitious debut solo album The Polaris Experience in 2015, a combination of post-punk, synth-pop and science fiction. Meanwhile, Lloyd has produced and previously been a member of dark electro act Massive Ego, produced a solo project in the form of Polemic, and lent his production and remix skills to a wide range of acts including Stereo in Solo and Terminatryx.

Cry, Cry, Cry takes us further along the journey that both Gene and Lloyd have endured over the last year and the importance on being open about the experiences. 'I know these are uncomfortable subjects, but I think it's healthy to share those emotions in song writing as well. I do find that in our world of social media it's maintaining appearances or not saying anything' says Gene, 'but I am not the kind of person who is scared to wear their heart on their sleeve.'

While there is plenty here that is signature The Frixion - the glorious music production delivering an instantly welcoming melody and Gene's silken vocal, always powerful but restrained - the song continues to build on the evolution that began with 2019's I Cannot Play These Games, with the perfectly judged addition of Roi Robertson's guest vocal ensuring a memorable compliment to Gene's.

'Cry, Cry, Cry is about being separated from someone you love, it's impossible!' Gene continues, 'I think the lockdown saw a lot of this. We've all been there. I originally wrote the song and Lloyd worked on it - but immediately I heard another voice so I asked Roi if he'd like to sing it, he did it really well and it I think it really works.'

'It's really great to have Roi involved with this new single' says Lloyd, 'we've never done a collaboration track before, so to have a talent like Roi on our first is really exciting! He brings his very unique coolness to it, it's an honour to have him on board.'

It's a joy to have The Frixion back on such strong form and with the album only a few weeks away, Cry, Cry, Cry and To Hell and Back point to this being their strongest work yet.